There are two predictive Technical analysis methods we can use to forecast future Gold prices.

The first is Andrews pitchfork strategy, taught by Dr. Alan H. Andrews during the 1960s and 1970s.

Using a sequence of low-high-low price pivots Fibonacci extension predicts where the next high pivot point (price target) is likely to occur.

The Fibonacci sequence is a series of numbers obtained by adding the two preceding numbers.

There are several Technical analysis tools based on the Fibonacci sequence. Fibonacci retracement and Fibonacci extension are the most commonly used.

Before we address the price of Gold in 2025 let’s consider what the yellow metal is likely to do in 2021.

The precious metals rallied into a peak in late-August 2020 and then entered a correction that continued into early-2021.

Market pundits believe that after this correction completes Gold will resume its uptrend and break to new all-time-high prices.

1) seek protection from inflation and

2) flee other asset classes (like bonds and tech stocks) that don’t perform well when inflation is running hot.

In other words, fear (flight to safety) is a possible driver for the next upward price movement in Gold.

Another potential driver is a growing distaste among retail investors for the games that Wall Street plays with impunity to the detriment of the retail investor.

The Silver Squeeze campaign urging people to buy Silver and take physical possession is an example of this sentiment being expressed in a very public manner.

This GoFundMe campaign raised over US$100K in less than one week in order to buy billboard space to promote the campaign of buying physical Silver and taking personal possession of it.

The movement's objective is to end the manipulative games that Wall Street plays with Precious metals by removing the physical metal from their possession.

Goldman Sachs is providing $2300 as their Gold price forecast in 2021.

The $2300 Gold price forecast from Goldman Sachs is on the conservative end of what Satori Traders is expecting in 2021.

To arrive at a Gold price forecast for 2021 let’s first state some assumptions:

1. The precious metals are currently in a secular (multi-year) uptrend
2. Corrections in Gold tend to last 4 to 6 months
3. A decisive break above the high from 2011 will attract new buyers

If we accept that Gold is in a bull market then a typical correction from the high in August 2020 would be complete somewhere in the January to March 2021 time frame.

If Gold bottoms in March, that leaves 9 months of 2021 where the Market trend in Gold is likely to be upward.

What we haven’t accounted for yet is that above the 2011 high of $1920 and above the 2020 high of $2075 there are likely to be new buyers who will enter the Gold market as they become convinced that Gold is in a secular bull market.

These buyers could drive an impulsive spike up to some price level above $2225.

If we use the Fibonacci extension tool on a monthly chart of Gold we get a possible price target at $2357.

Given that reaching $2225 in 2021 would just be a repeat of Gold’s performance in 2020 and the potential for new buyers above the previous ATHs, Satori Traders is using $2357 as a potential Gold price target in 2021.

Inflation fears and a serious flight to safety could drive Gold well above $2357 in 2021. On a decisive break above that level there are several potential price targets in the $2713 to $2880 range. These targets will be evaluated in detail as events unfold.

It would be surprising to see Goldman Sachs predict a Gold price several years in the future.

As a multi-national Investment bank Goldman Sachs is wise to let the bloggers speculate about $50,000 Gold while the Bank keeps its closely-watched opinions to itself.

Most of the current price forecasts for Gold in 2025 are in the $3000 to $5000 range so it is reasonable to assume that the Goldman Sachs Gold price forecast for 2025 would be somewhere in that range.

In the 6:10 minute video below, Gold price prediction charts are used to illustrate different Technical analysis methods and how those methods can be used for forecasting Gold prices.

Consolidating the Gold price predictions of the different tools identifies two potential targets we can use for our Gold price forecast 2025: $2713 and $3465.

$3465 is a target based on a Schiff pitchfork (variation of Andrews pitchfork).

As highlighted in the video, there are several Technical analysis methods that provide price targets in the $2713 to $3465 range. This table presents those results.

Satori Traders confidently predicts that one once of Gold in 2050 will be worth exactly one ounce of Gold.

That relationship has held true for thousands of years so there is no reason to expect that it will change.

Unfortunately, Satori Traders is unable to forecast what an ounce of Gold will be worth when priced in some fiat currency which may well be digital by 2050.

The best prediction technique we can use for 2050 is the parabolic curve demonstrated below.

Using a conservative application of the parabolic curve, as shown in the chart, we predict a price of $21,000 per ounce by the year 2030.

On their current trajectories, all of the fiat currencies on planet Earth are quickly headed towards their true value, which is zero.

When denominated in a worthless currency, the price of Gold is infinite because nobody in that environment will sell their Gold for worthless paper.

Let's consider where Gold prices might be headed in the future

Gold prices in the future

There is no Investment or trading advice intended in these charts

The charts are just thought tools for visual thinkers

All of the charts are in the monthly timeframe

In this chart, we are using a Schiff pitchfork to produce a Gold price forecast for the next 5 years

If that is the case, then a price reversal to the upside is likely and the upper median line of the fork and $2320 becomes our next target

When price reaches that level, if it does, Andrews pitchfork rules define the behavior that is likely to occur at that point

Once a continuation pattern completes, there is a high probability that the previous Market trend will resume

Future price for Gold based on head and shoulders continuation pattern

Where are Gold Prices Headed -

In this chart of Gold we are choosing 1999, the start of the last major bull rally, as our first price pivot

Notice that the price of Gold reached the predicted 0.618 Fibonacci extension level in August of 2020 before pulling back

Where Gold prices are headed based on Fibonacci extension

As the historical Gold price data shows us, there have been two significant rallies in the price of Gold

As an alternative, we might note that the prior rallies were 11 and 12 years in duration so the current one could be similar

Note that there is nothing scientific about this prediction method

A parabolic trend in Gold is likely to have two driving factors:

According to the experts, it will be OK to pay for all of these items with printing press money because of MMT (modern monetary theory)

We can also note that these potential price targets are supported by the most scientific prediction methods we are using in our Gold price prediction charts: Andrews pitchfork and Fibonacci extension

Given that Gold has already reached $2070 (August 2020), it seems reasonable that $2300 might be the next significant price target 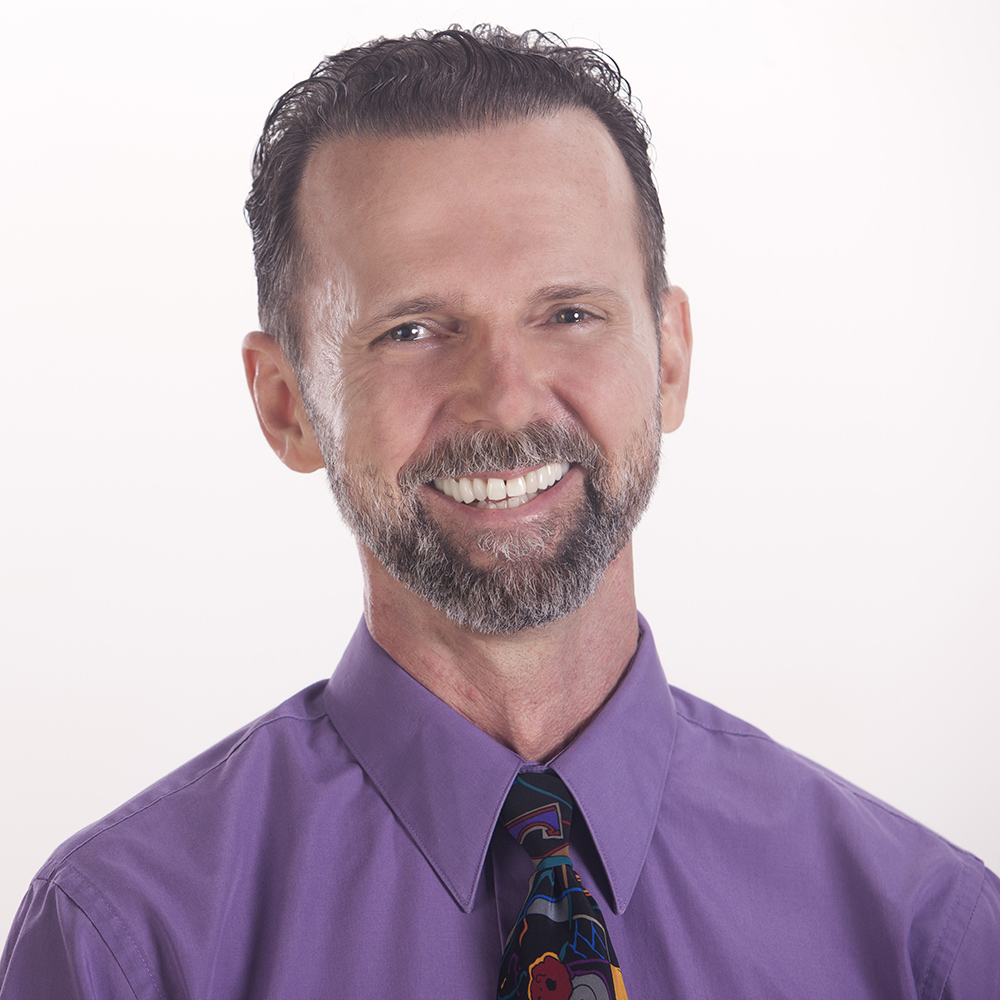 FTC Disclosure: Satori Traders is a fee-only California-registered Investment Advisor. We provide Precious metals information for free to help consumers educate themselves. The contents of this website do not constitute financial advice. Satori Traders provides financial advice exclusively to clients with assets under management as detailed in our Investment Management Agreement. Always perform your own analysis and due diligence when putting your hard-earned money at risk. Before making any Investment decision consult your own Investment, Financial, Tax, and Legal advisors. These professionals will make recommendations appropriate for your personal circumstances and tolerance for risk. We receive compensation from ads and banners you see on the site. We also receive compensation from external companies when you do business with them.